For the last six years, I’ve done a year end survey on my Live Journal that I’ve always enjoyed looking back on. When I went to go do that survey this year, I realized that there was a lot of negativity to that survey. I found it to be a little bit judgmental, of myself and others. Judgement is something I keep a conscious effort of staying away from. Of course it comes to me every now and then, but for the most part, I steer clear. Anyway, browsing the internet today, I came upon this and I liked it very much.

I think it’s a good idea to reflect on a year and see what kind of accomplishments one has made. So I’m gonna try this little survey out instead…

Here are some of my favorite photos from 2011….Enjoy! 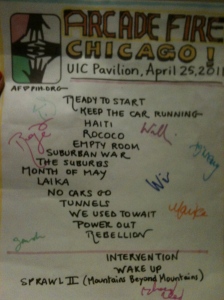 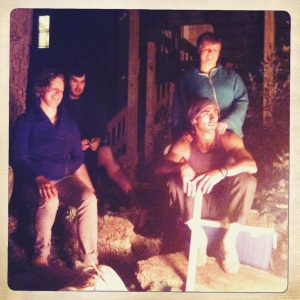 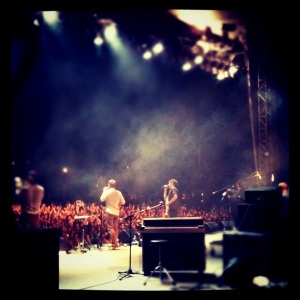